10 Things Only a Runner Will Understand 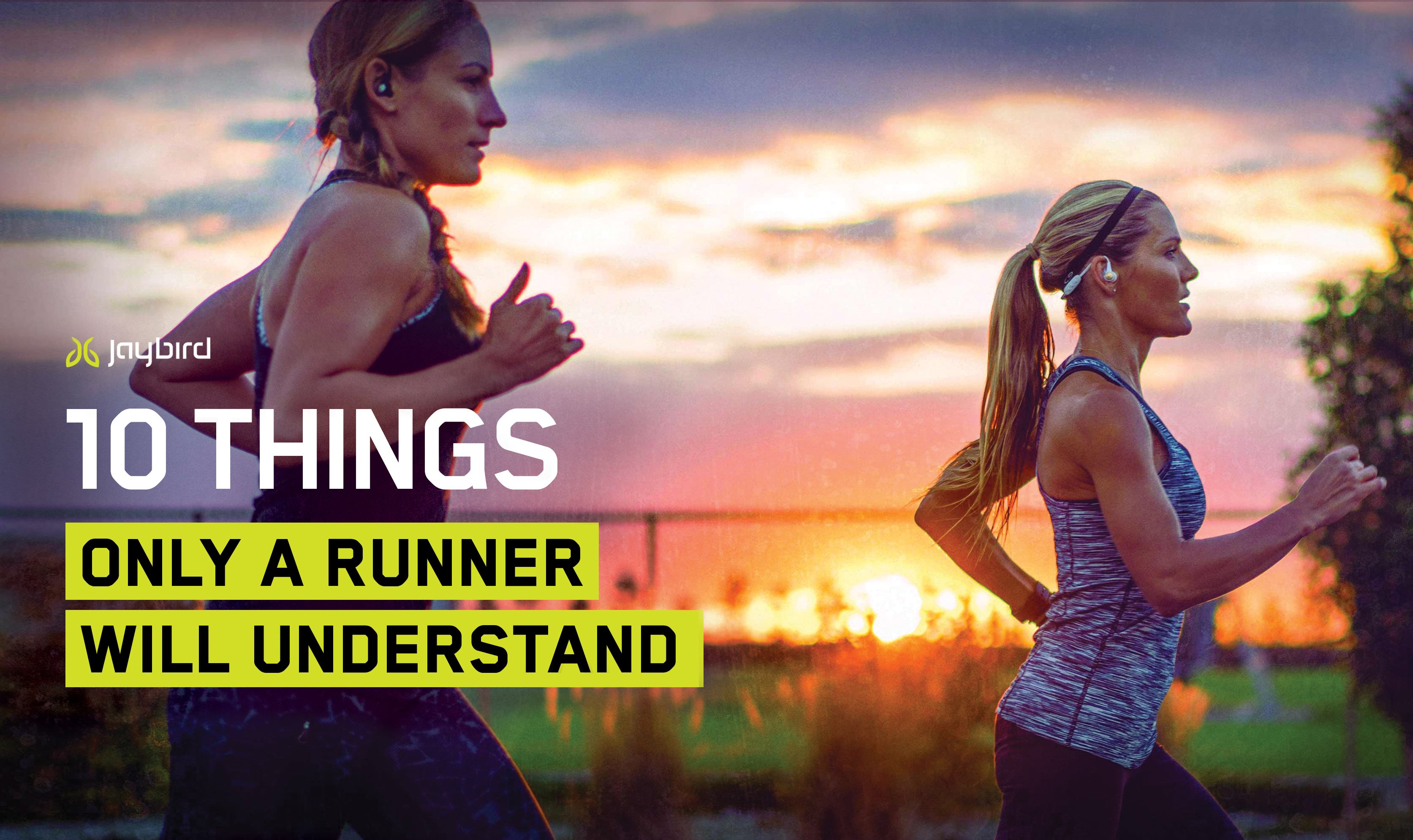 You see them out there. Runners. Sometimes you see them out doing their thing in the wee hours of the morning while you’re getting ready for work. You may think they’re crazy, and it might be so, but running takes a certain type of person to enjoy it. Here are 10 things that only a runner would know:

While runners and running may seem foreign to some, it is a great physical activity that increases one’s physical and mental health and helps better one’s mood. If you haven’t tried it, grab your music and hit the pavement. Runners also enjoy high-quality headphones that don’t have all the wires. Jaybird’s X3 and Freedom wireless headphones are great for runners, bikers and athletes. The sound quality is the best around, and their Bluetooth, wireless functionality makes it easier to move. Check out our headphones today and add enjoyment to your runs through your extensive running playlist.