Words by Tyler Wilkinson-Ray. I am a Colorado-based filmmaker with a focus on blending storytelling and cinematography. Most of my work fits in the outdoor film genre, and my passion is in capturing unique characters, discovering off-the-beaten-path stories, and finding new ways to talk about old problems. I’ve created content for some of the largest outdoor and tech companies on the planet and can play a variety of rolls from director to cinematographer, but most frequently I am hired as a one-stop-shop for content creation.

Aaron Rice grew up in New England, and fell in love with skiing at a young age. In High School he raced and instructed at the 240′ vertical Nashoba Valley. While at The University of Vermont he began exploring the backcountry and started to learn about avalanches. After graduating from UVM in 2012, Aaron moved to Alta, UT. He has been backcountry skiing there since. Each year doubling his vertical earned and pushing himself to ski harder and more technical lines, ski faster on the ups and downs, and ski longer days and longer lines.

2.5 Million from WILDER on Vimeo.

In the summer of 2015, Aaron Rice reached out about a potential film project. A few days later, we met for a mountain bike ride in Vermont where we were both living at the time. I get pitched films all the time and very rarely do I sign on, but by the end of the ride I had agreed to make this film.

The film would be about Aaron and his attempt to set a new backcountry skiing record. The current record was 2 million feet in a calendar year without using chairlifts, snowmobiles, or helicopters. Aaron was going for 2.5 million, which meant he would need to average 7,000 ft a day, including rest and travel days.

I had no idea what Aaron’s chances were—he would later confess that he gave himself a 60% chance of breaking the record and a 40% of meeting his goal—but I knew the journey would be full of ups and downs, and if he broke the record it would make for one of only a few authentic stories that would come out of skiing that year. It was enough to convince me to follow him around the world for the next 12 months.

Most people, however, weren’t as easily convinced. Aaron was not a known professional skier. He had never done anything close to his goal of 2.5 million human powered vertical feet in the backcountry, and he lacked the usual sponsor backing to help fund the adventure. To say Aaron was an underdog would’ve been an understatement.

What motivated Aaron to dedicate an entire year to attempting to set a new record was a question that came up a lot. When people hear about record attempts, most people assume the goal is publicity or to make sponsors happy. It became clear very early on that this was not the case with Aaron. When I asked him on camera before he started his year he said he didn’t know, he didn’t have a good answer. He would later say he just wanted to ski a lot and travel, and getting a record seemed like a good way to do that. Well, you can ski a lot and travel a lot without needing to break a record, so I was still left wondering.

As winter 2016 approached, we filmed a little of Aaron’s prep through the fall and got a jump start on some skiing B-roll during December, 2016, but on January 1st, 2017 Aaron kicked off his adventure, and I did my best to hold on. I won’t go into the details of Aaron’s ups and downs since they’re covered in the film, but as a filmmaker this was one of the most challenging projects I’ve ever worked on. I didn’t follow Aaron on a daily basis. That would have been impossible with 50 pounds of camera gear. Instead, I would check in with him at least once a month and get caught up on how his challenge was progressing or on what hurdles he had hit.

I joined him for 3 weeks in Argentina, which was as fun to film as it was for Aaron to ski, and then flew back down to Chile for 36 hours to film him setting the new world record on Villarrica Volcano near Pucon, Chile. We wrapped up filming as Aaron hit 2.5 million feet a day early on December 29th, 2016. The editing took several months over the spring and summer of 2017, and then we finally premiered the film to a packed crowd at the Banff Mountain Film Festival. The film has since received a Powder Award for Best Documentary and a Vimeo Staff Pick. The awards and recognition have been a welcomed affirmation of the gamble we all took—Jaybird included—on this project.

Over the two years I worked with Aaron on this project, I eventually teased out what I think was as close to a reason for setting this record as Aaron had. The record was a means to an end. As Aaron had said on Day One, getting to ski everyday and traveling were, in fact, his goals, and while he could have just said, “I want to ski a lot this year” setting the goal of 2.5 Million was a powerful tool for making sure he actually did it—that he didn’t hit snooze when that alarm went off—because getting out of bed is often the hardest part. Once you’re halfway up a mountain, and the sun is rising behind you, you never wish you were back in bed sleeping. If there’s a takeaway for us “normal folk” who don’t want to set world records or don’t even know how to ski, it’s the power of setting ambitious goals and sticking to them––that applies to everyone.

Thank you Jaybird for believing in two underdogs, and I hope you all enjoy the film. 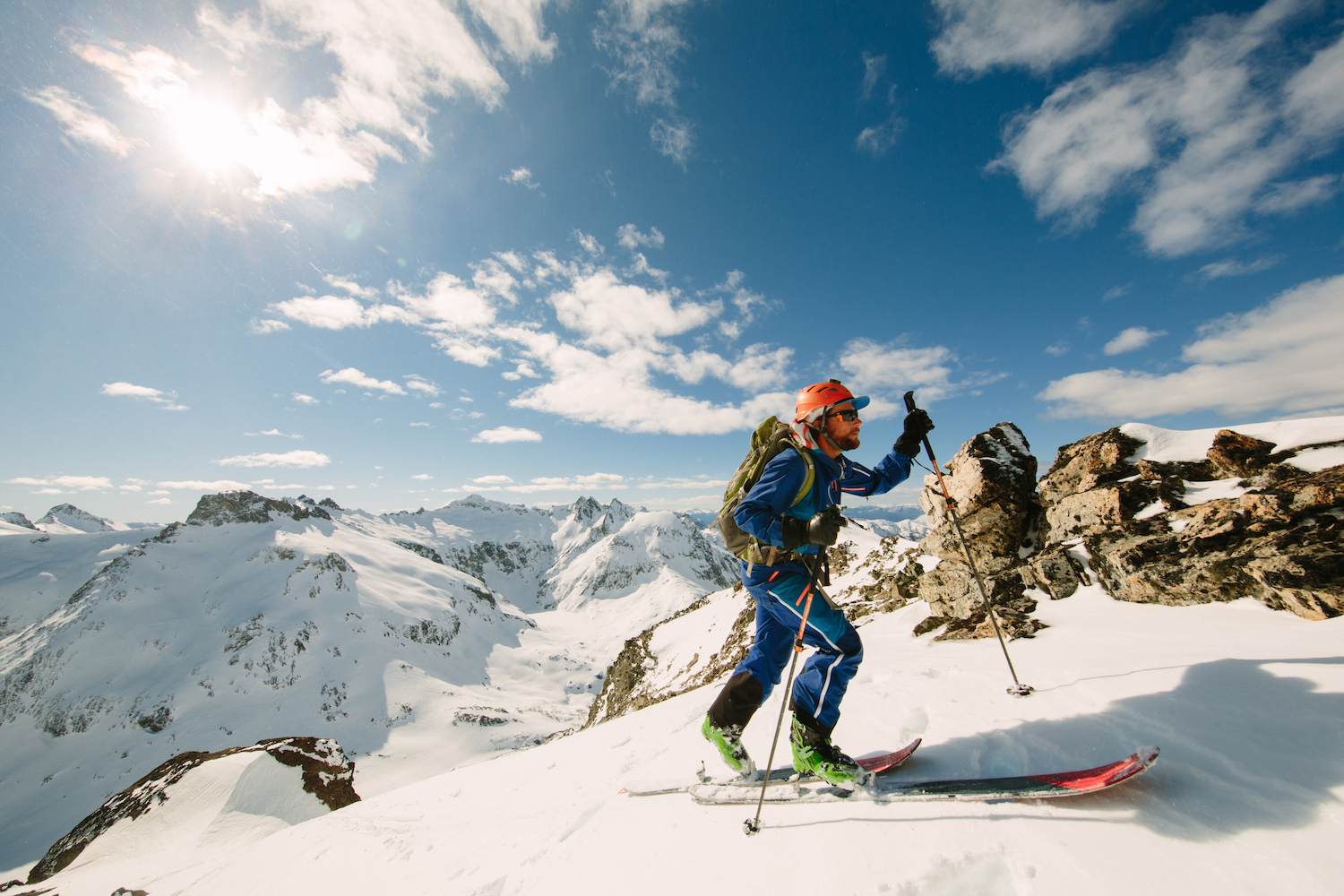 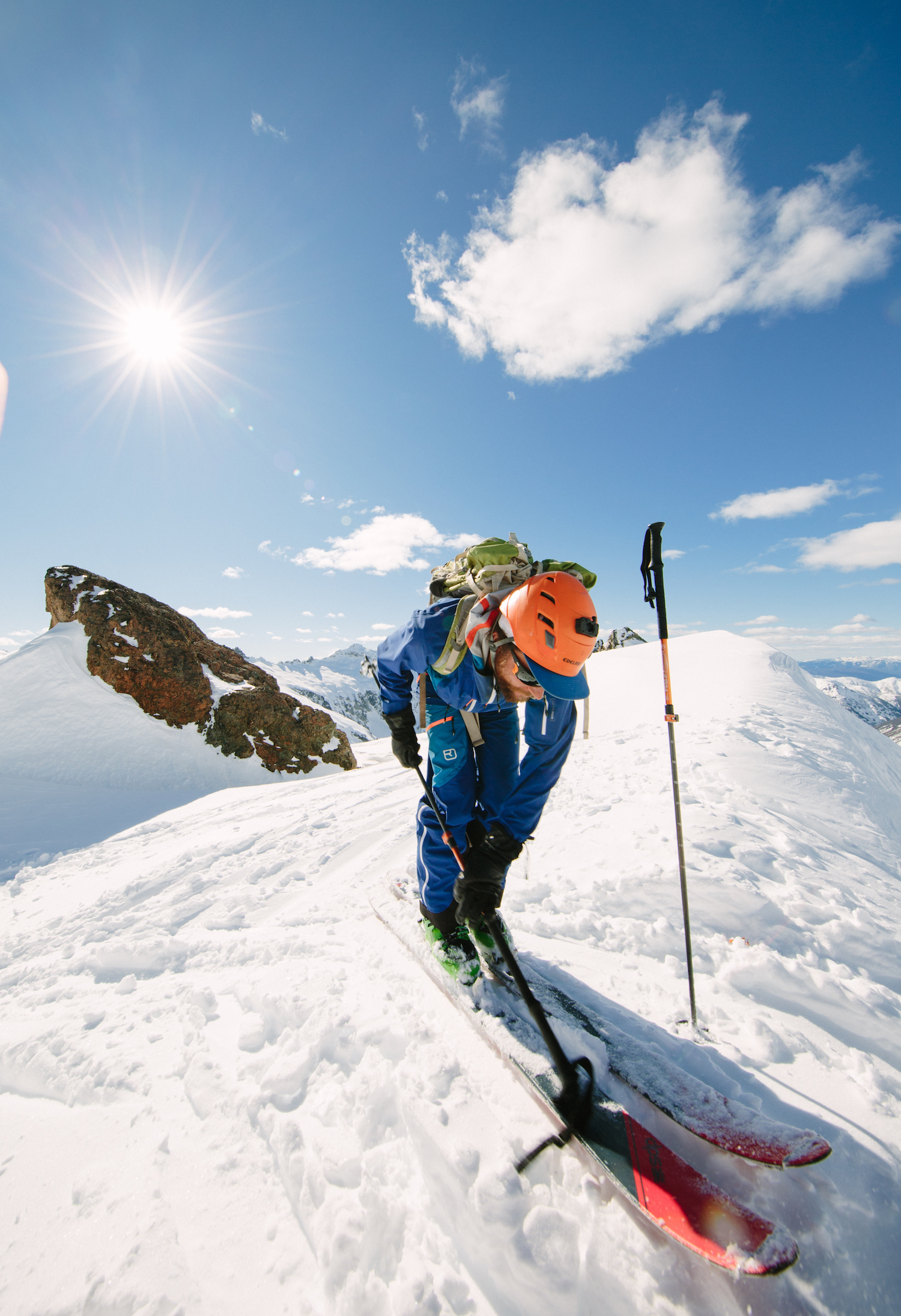 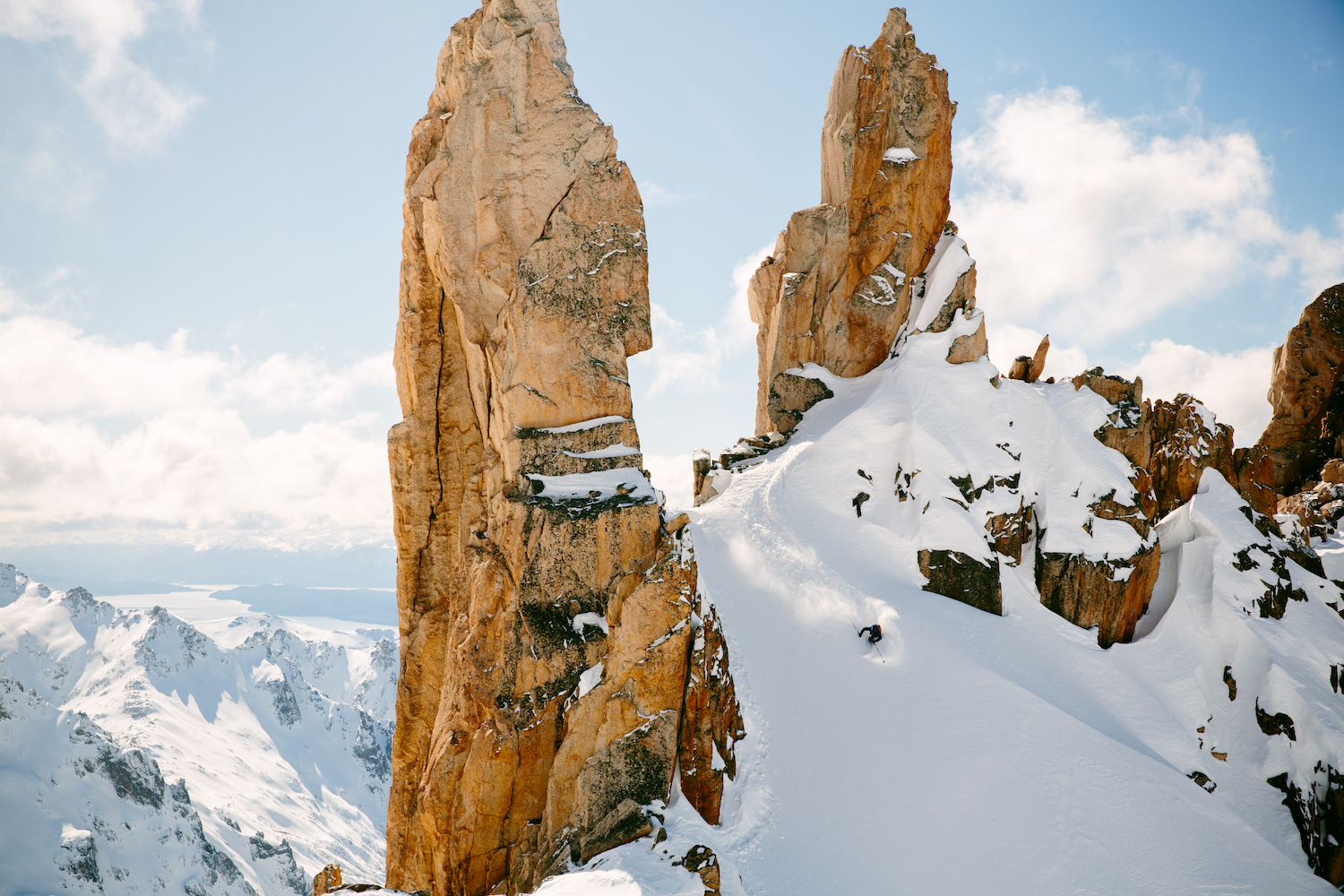 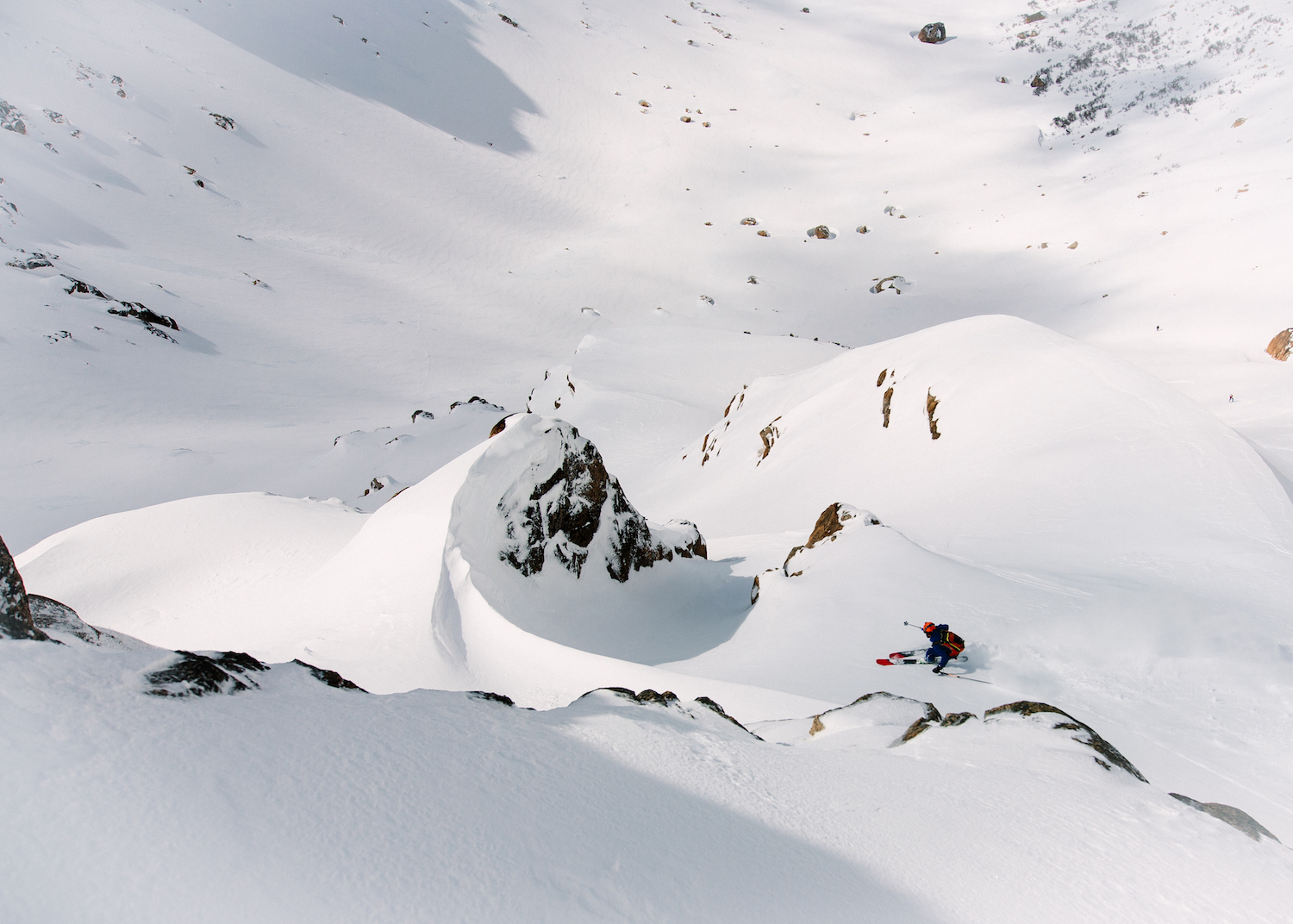 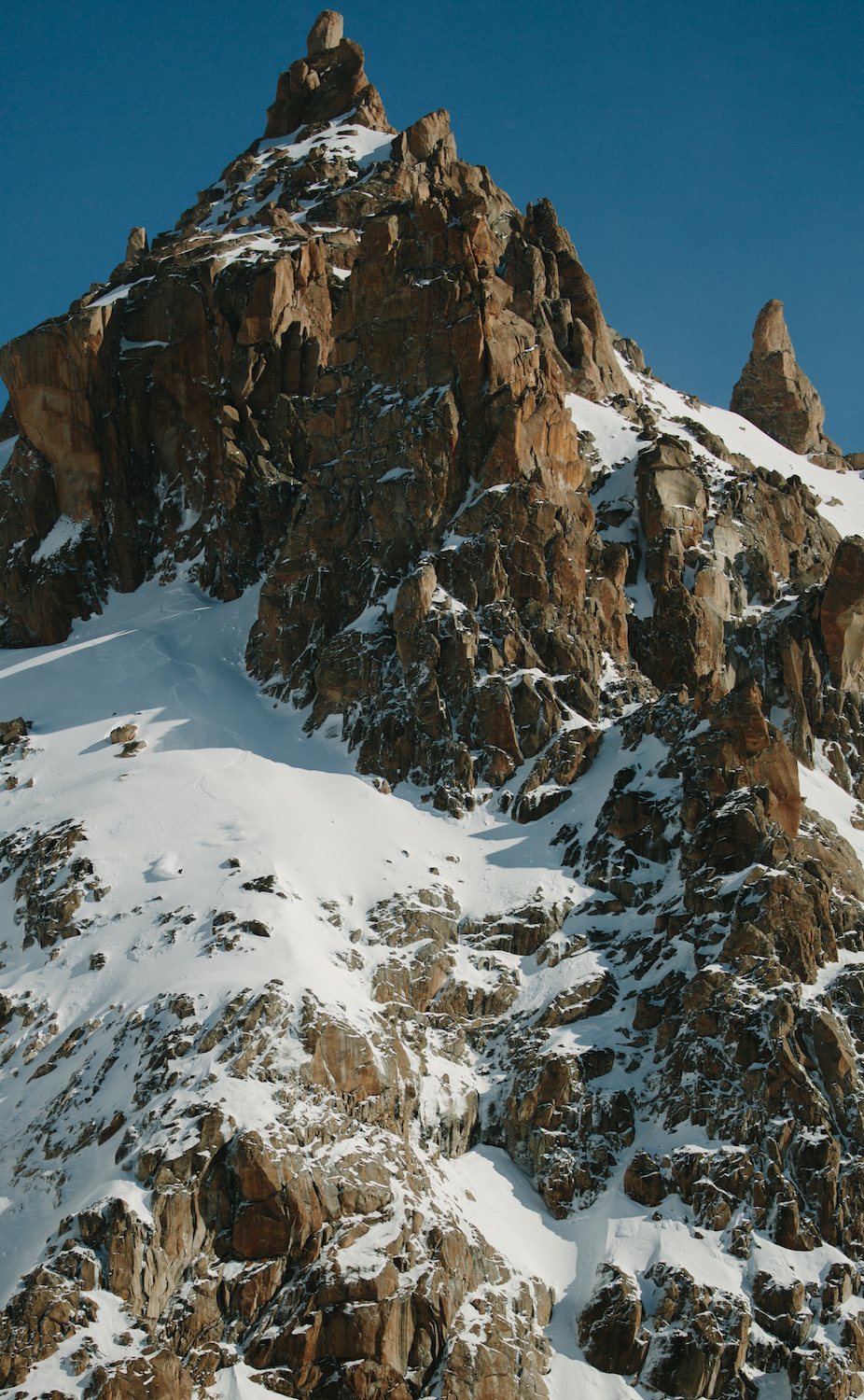 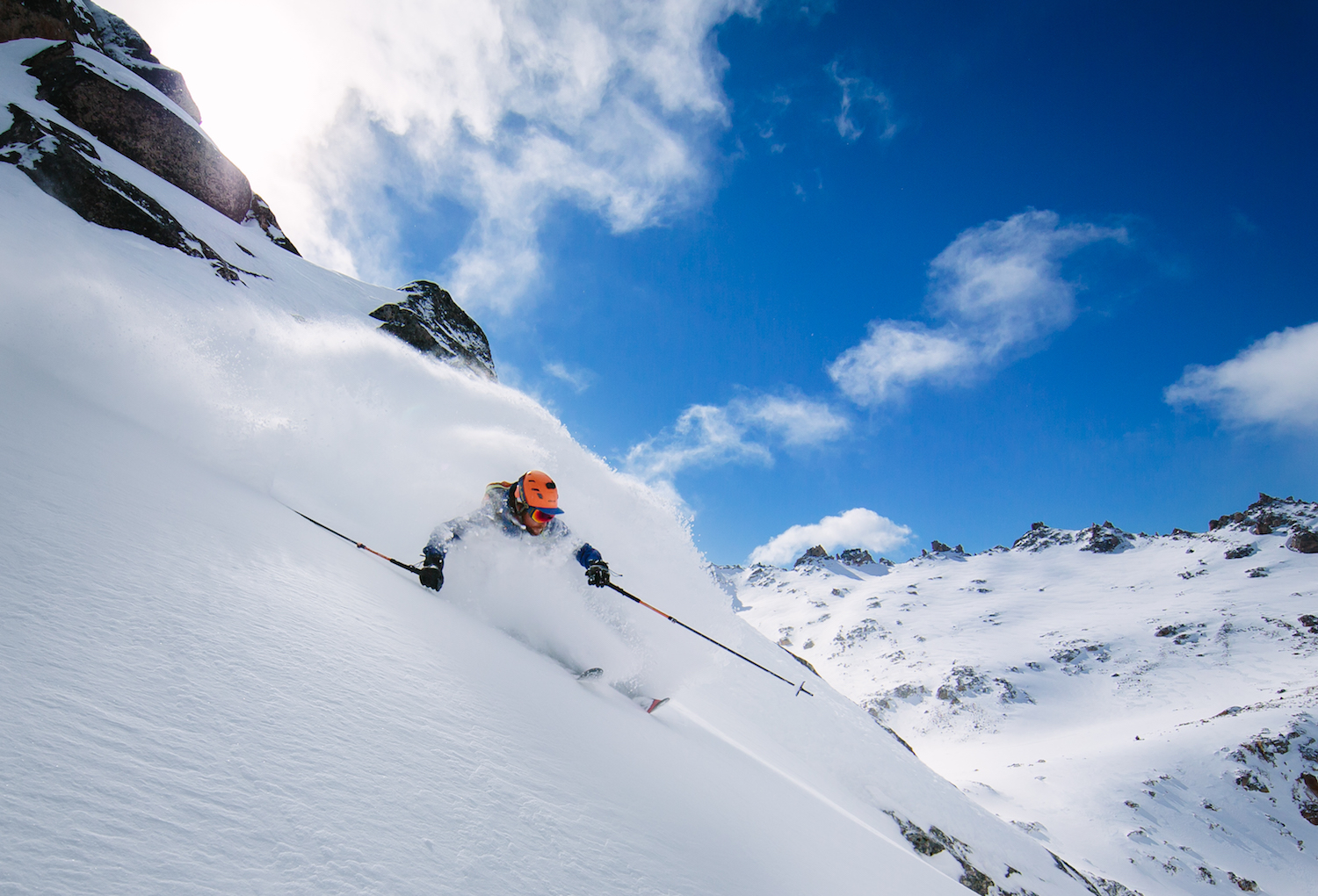