Drowning Out the Voice

We have all heard that voice.
It usually starts out as a whisper at the beginning of a tough workout, trying politely to negotiate terms or retreat all together. It gets frustrated at the end of the warmup when it realizes it is being ignored. Its tone becomes stern and volume increases to a yell as you take up the pace or load up the barbell. 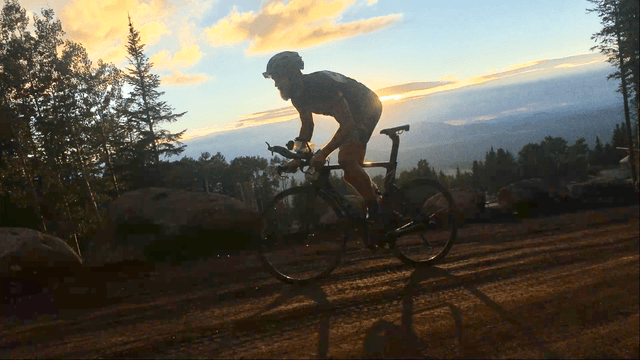 Your muscles have no idea what is in store for them, but the voice in your head knows the ensuing perils of things to come. It begs: “We have had a long day,” “It’s not worth it,” or “What’s it all for?” It wants to throw in the towel, go home, and take a nap.

It usually isn’t hard to get past the first set of the session, whether it be smashing weights, cranking the pedals, or chasing pavement. But this is the critical time in the workout. Quitters listen to the voice and give in; champions know it’s going to hurt and drown the voice out. 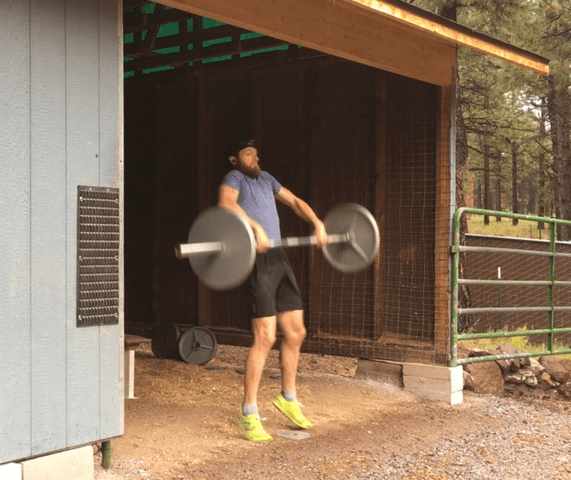 The battle continues as your heart pumps faster and sweaty fingers curl into fists. Your nostrils flair open, drawing in more air, and sweat drips from furrowed brows.

You’ve angered this voice that sits in silence most of the day, content with the comfort zone of normal activities. It thinks it knows best, and it now demands concession.

But it doesn’t know best. You know this deep down, and you know the only way to achieve your goals is to squelch the screaming from the voice and ignore its commands to slow down or to leave that 2.5 plate off the bar.

Setting these goals was easy when the voice was quiet, or asleep, or speaking to someone else; pushing through requires focus and passion, but now the voice’s white flag waves viciously as you can almost hear the tearing of hamstring sinews at the bottom of a heavy squat.

Starting the second lap of your last 1600 your vision blurs and your eyes roll to the back of your skull. You can almost see the thought of quitting go by the front of your brain.

You’ve been there before and it doesn’t get easier, but ignoring this voice is an essential part of getting better and faster. Your passion is a critical silencer of this voice that begs you to stay in your comfort zone, and the right tools to power your passion makes the silencing a little easier.

Sometimes the voice of complacency grabs a hold of your earlobe and loudly screams straight down into you, but the X2’s always seem to yell: “Keep going!” a little louder.