Jaybird athlete Knox Robinson is no stranger to running, whether it’s in the New York City marathon, the dark city streets, or between the multitude of projects that make him a modern running renaissance man. Knox ran competitively at Wake Forest before moving to New York to work in music, where he managed indie artists and served as editor-in-chief of the music culture magazine, The Fader. Living life at the intersection of running, music and culture, Knox now explores the city streets as captain and co-founder of the Black Roses NYC run crew, and coaches fellow runners through the Nike+ NYC Live running initiative. But this passionate purveyor of running culture is looking to explore and learn from urban running cultures beyond the Big Apple. This summer he sets off for a fresh perspective. 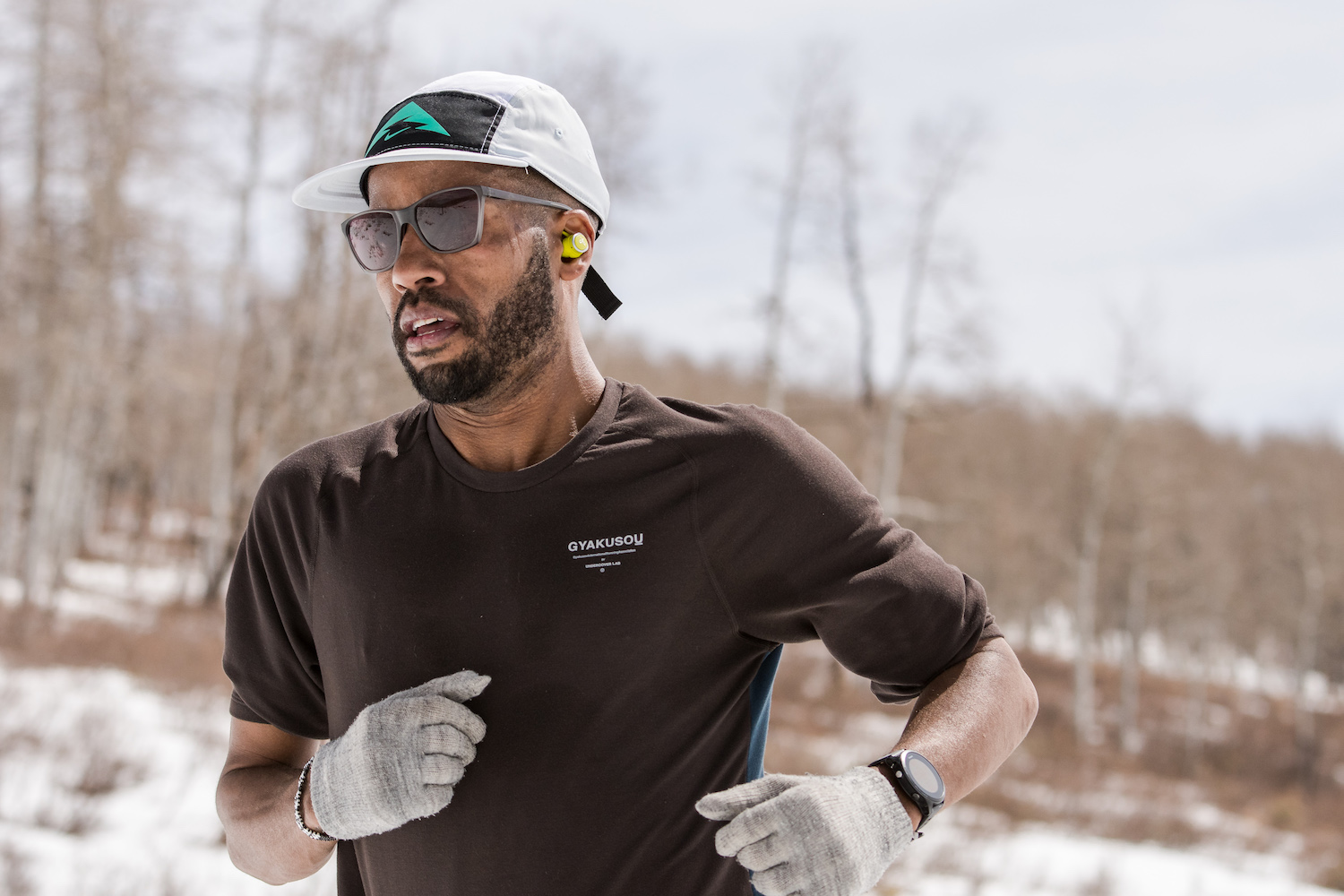 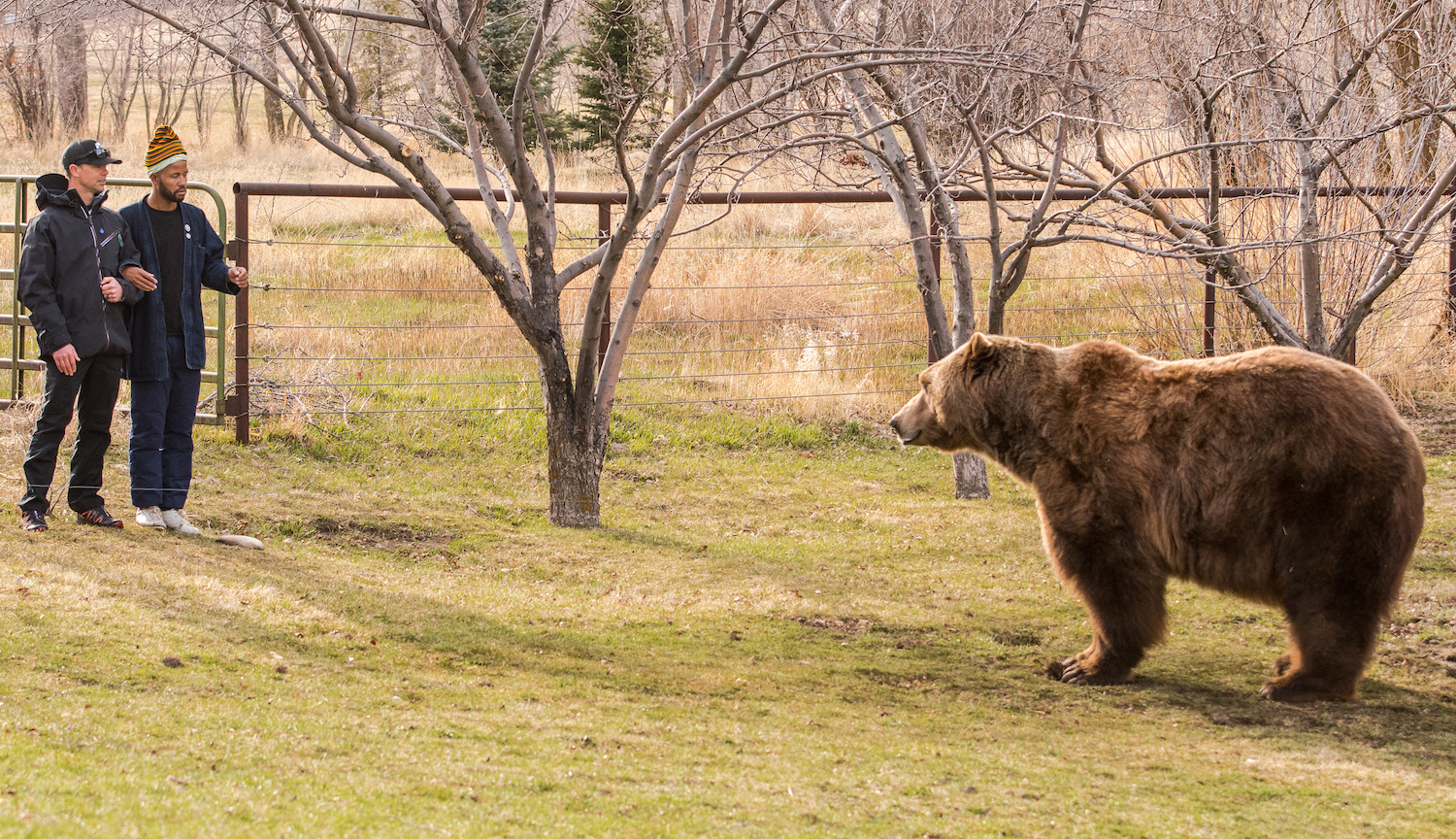 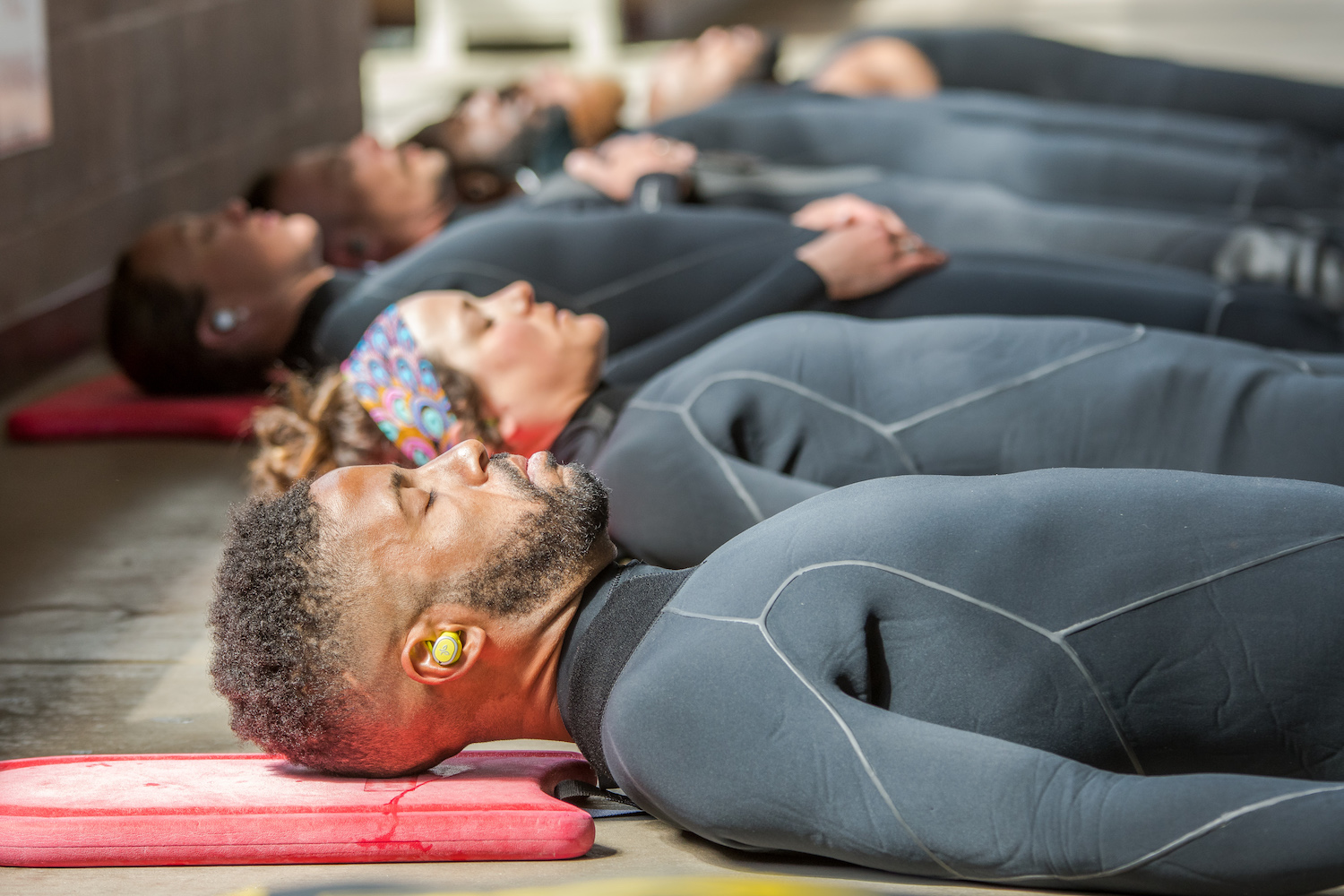 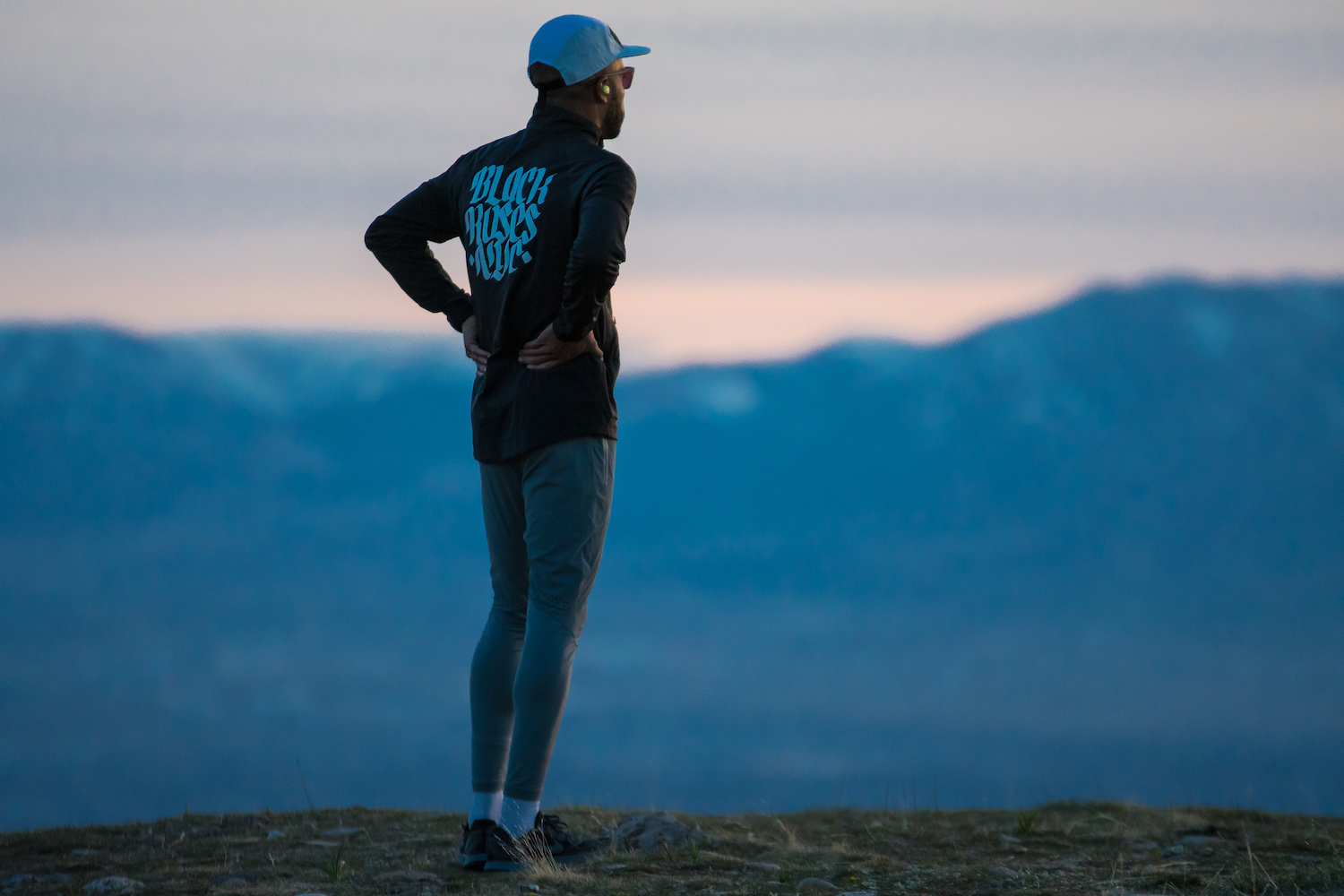