Deep in the heart of the biggest city in the U.S. is one of the last places you’d think to look for a tight-knit crew of long-distance runners. But New York is a city like no other, and Black Roses NYC is a run crew like no other.

“People always ask me, how? How can you be a runner in New York when the odds seems so stacked against you?” says Jaybird athlete and Black Roses captain and co-founder Knox Robinson. “The things that are amazing about being a runner in New York are also the things that make New York amazing—the incredible diversity, the rich history, the population density. Sometimes it’s a challenge to navigate all that intensity, but with that comes opportunity. You have to embrace the city as a canvas to create, in a way.”

Knox is no stranger to running—he ran competitively at Wake Forest before moving to New York to work in music, and for years he managed indie artists and served as editor-in-chief of the music culture magazine, The Fader.

A modern renaissance man, Knox now lives at the intersection of running, music and urban culture—exploring the city streets with the Black Roses, coaching fellow runners through the Nike+ NYC Live running initiative and staying busy with a variety of other creative projects.

After trips to Tokyo and London to explore underground urban running cultures, Knox returns to New York in Track 05 of our Run Wild film series to link back up with the Black Roses—a diverse crew of runners that have come together over their shared passion for high-performance urban running.

“The centrality that running has in the lives of our members, is pretty sharp on and individual and community level,” Knox says. “People in the group are there because they want to be there, from various walks of life and diverse backgrounds and cultures to dig deeper into the promise and the potential and the passion for long-distance running.”

But Black Roses is different than your average social clubs or recreational running groups. There’s a serious focus on performance, and it comes with a distinct counterculture vibe.

The way Knox and the Black Roses see it, passionately pursuing running and living in a dense urban environment don’t have to be mutually exclusive.

“I would love it if running became even more deeply entwined with the fabric of urban living, because that’s gonna ideally change urban living for the better,” he says. “Lacing up your shoes and going out there for a run just to dig deeper into yourself, there’s nothing more radical and revolutionary than that.” 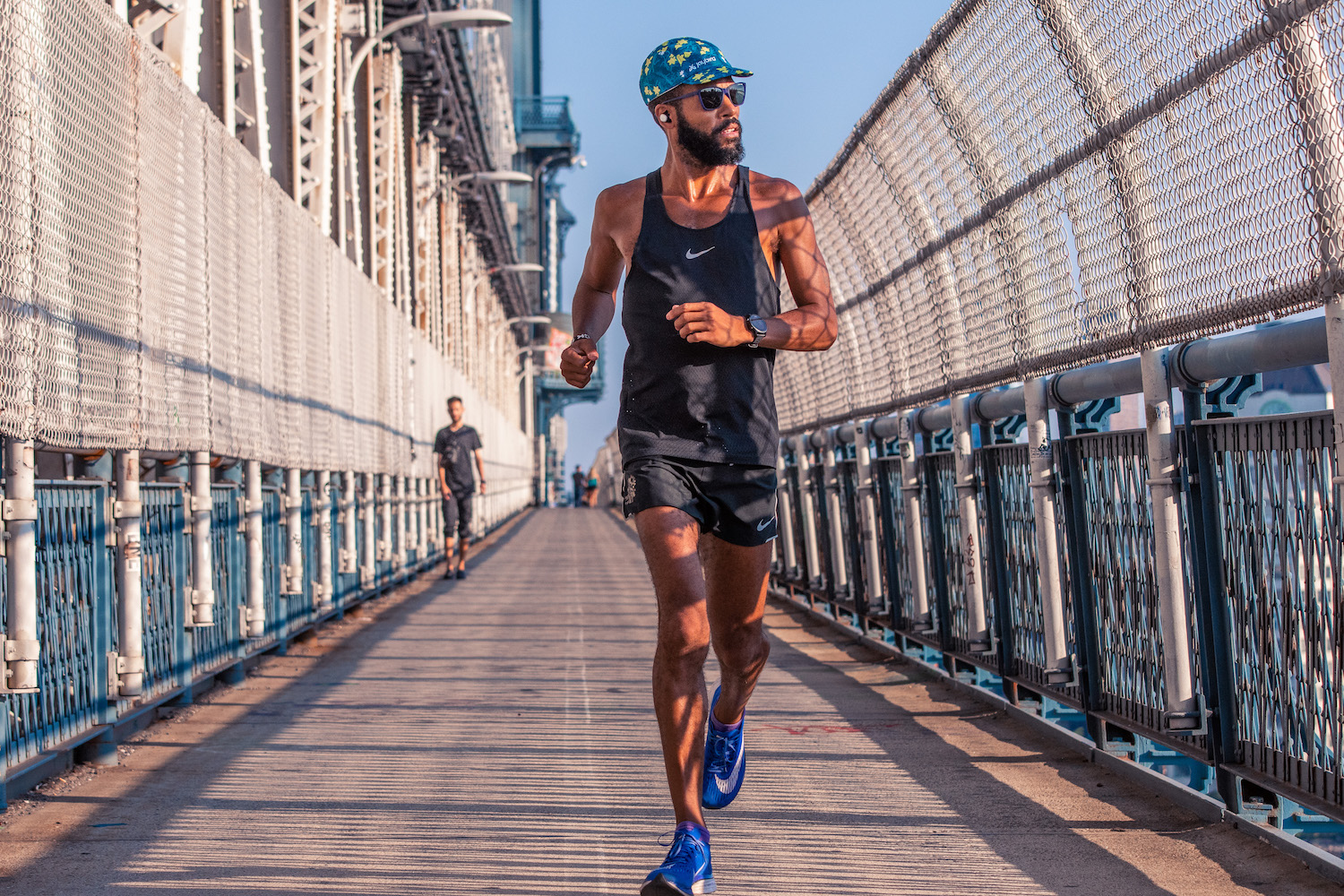 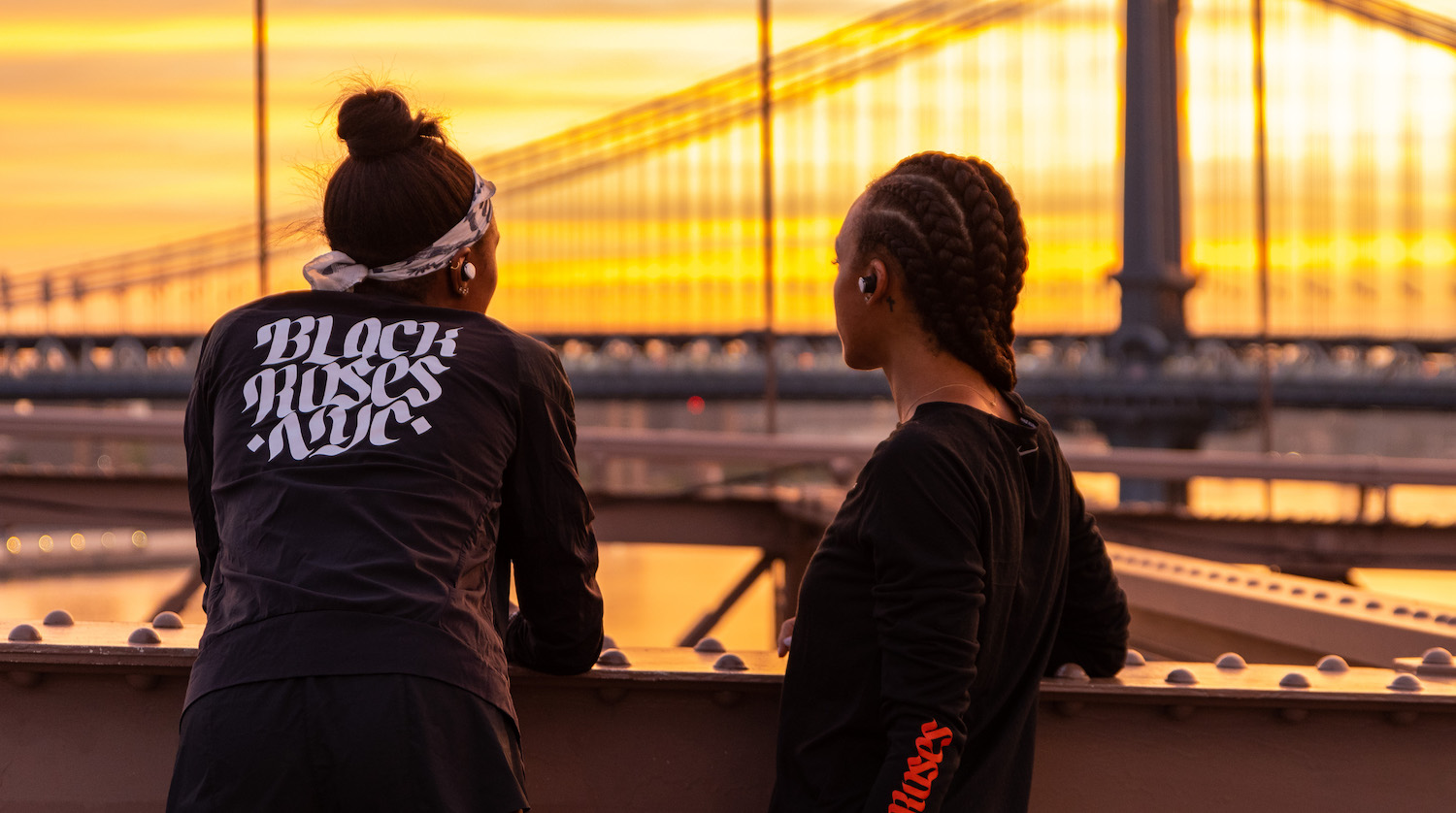 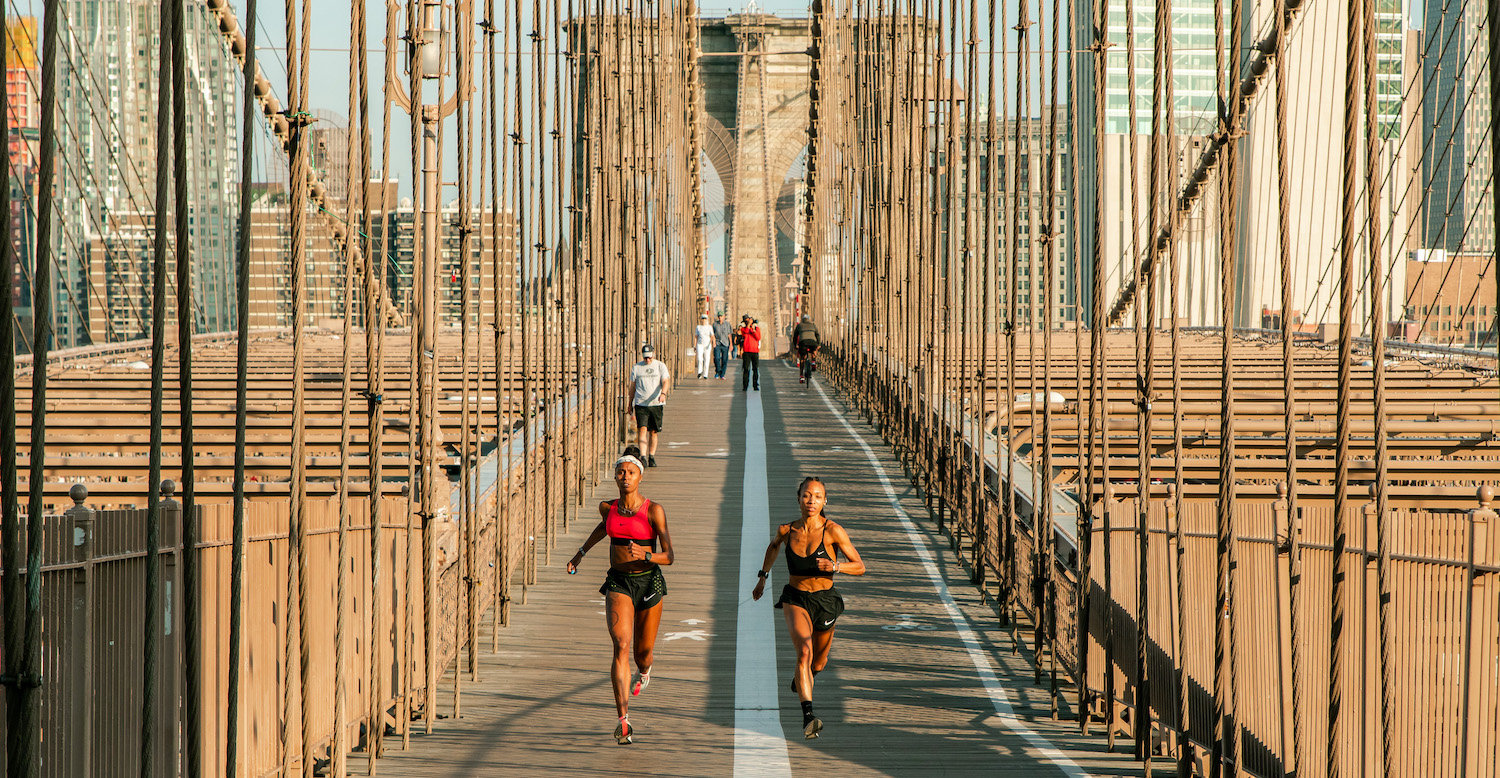 Check out the playlist that Black Roses NYC run wild to: