Firmly established as one of the best female ultra-runners in the world, Jaybird athlete Rory Bosio ran her first ultra in 2007. In 2013, as a relative unknown, she won the Ultra-Trail du Mont-Blanc, one of the world’s premier ultra races. In 2014 she returned and became the first woman to win the race two consecutive years. She’s stood on podiums and set course records around the world. In 2017, she ran the GR20 trail across the island of Corsica in 50 hours—a trek that takes most people two weeks. But after all the wins, fastest times and female firsts, Rory had to take a step back to ask herself a simple question—“Why am I doing this?”

Rory now sets off on a global journey to explore running culture, find her next challenge, and return to a place where she has nothing to lose. 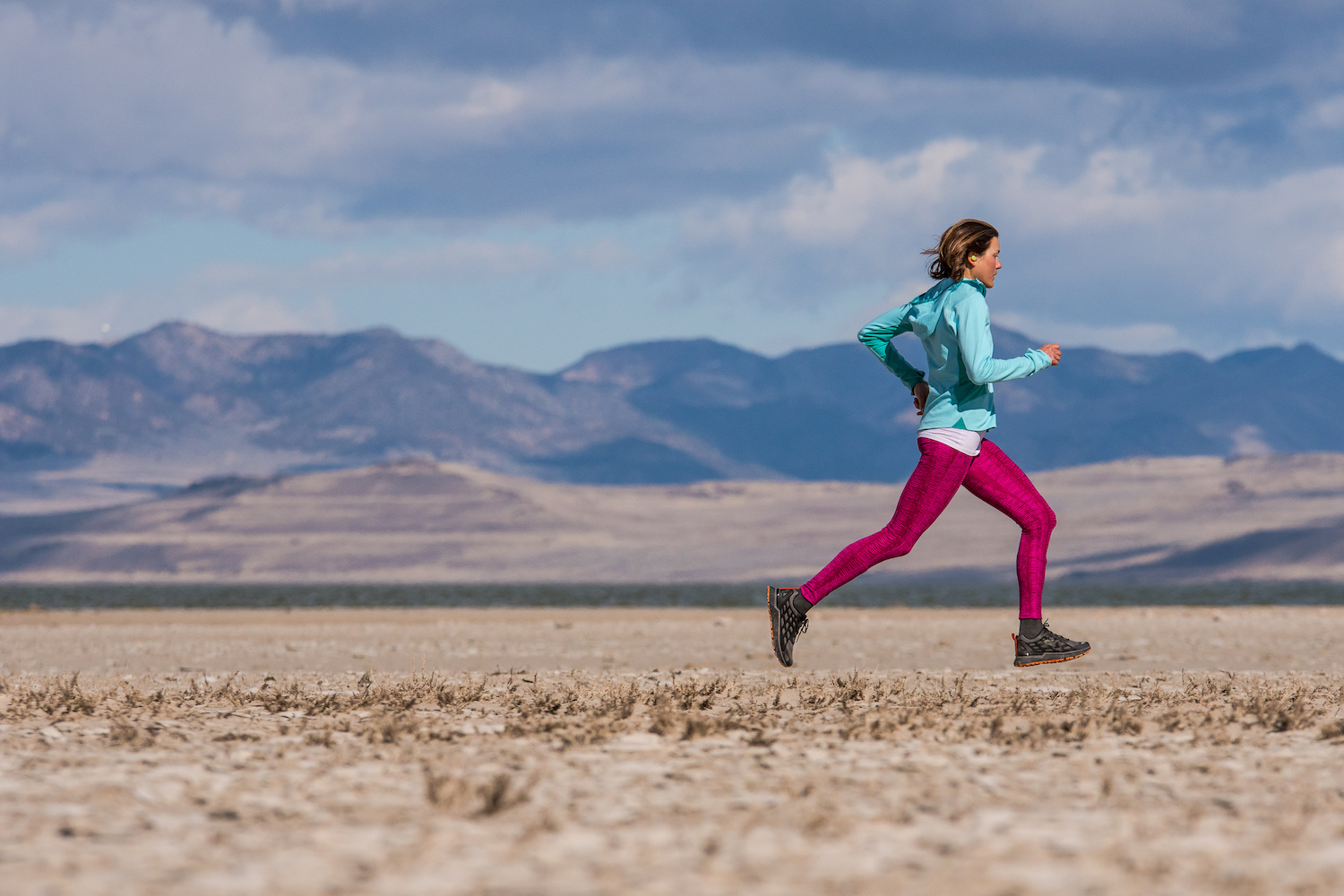 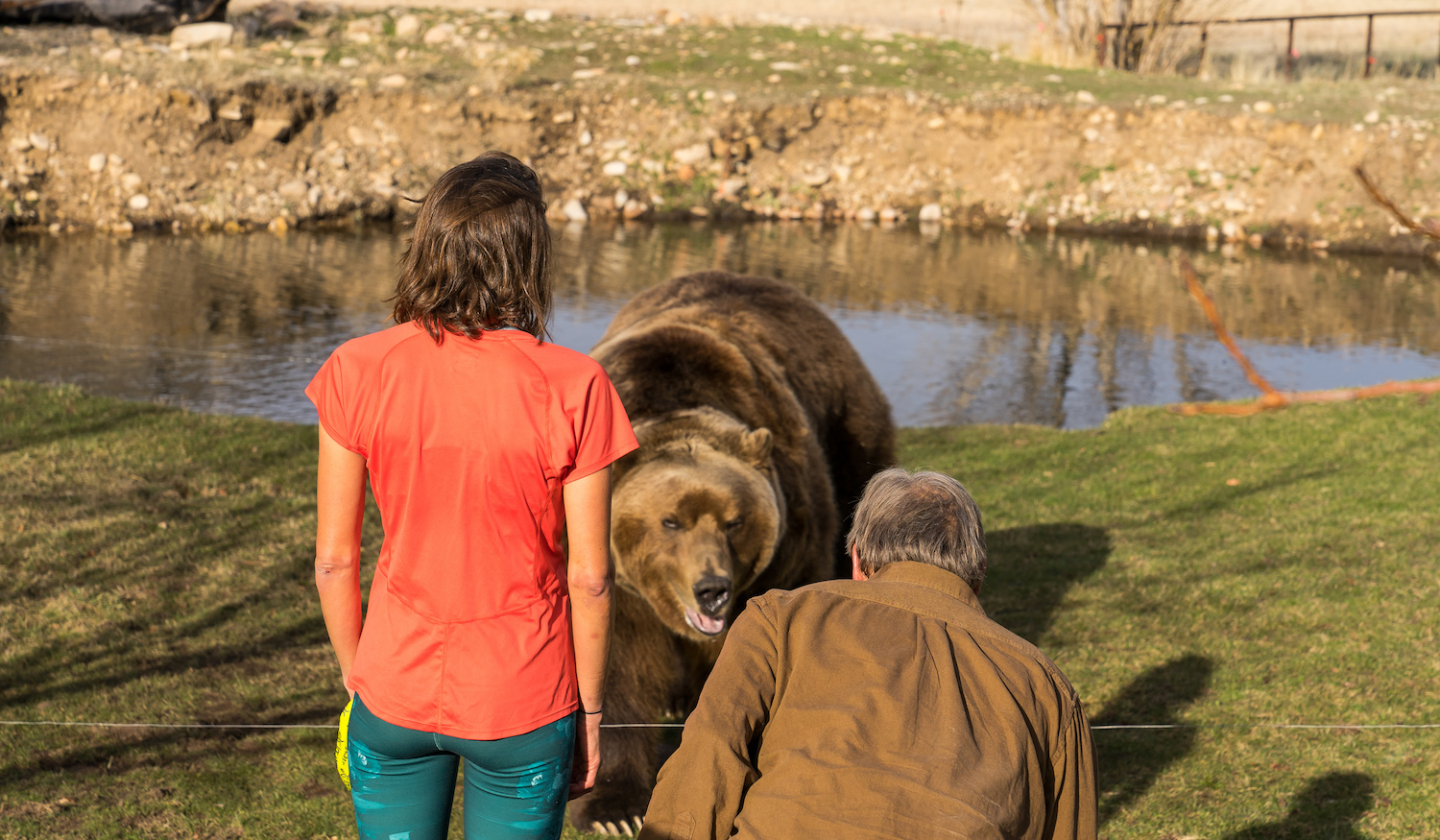 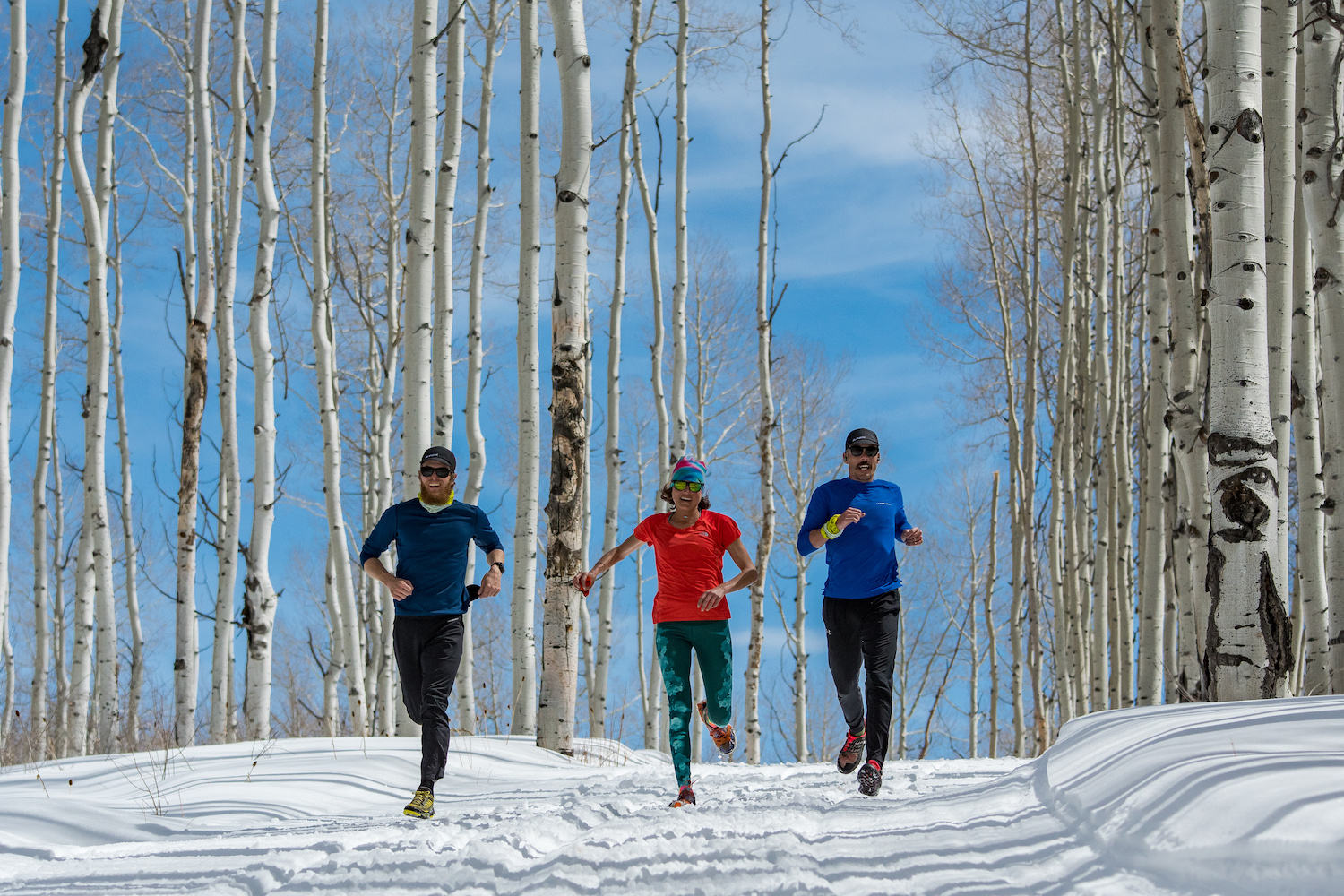